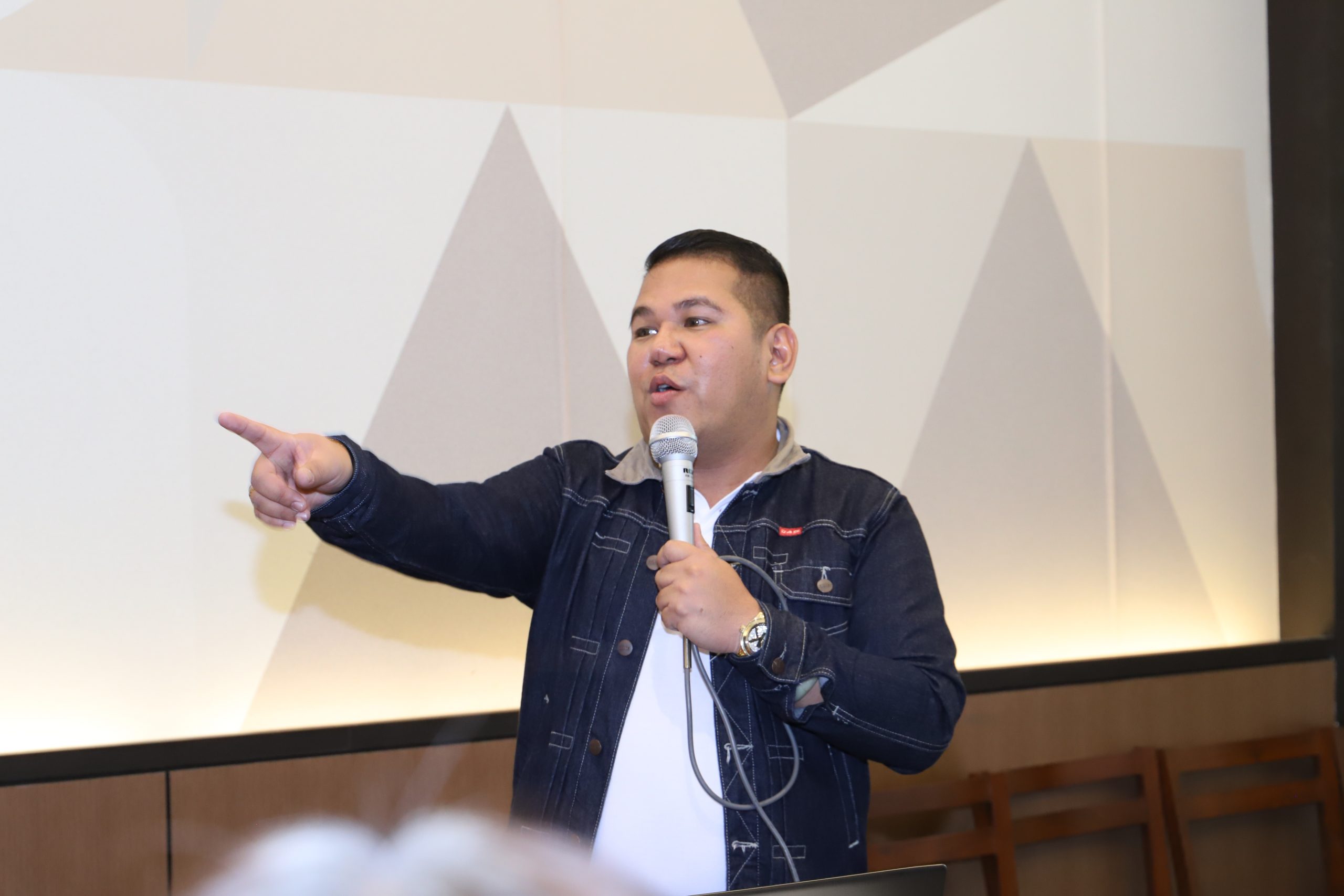 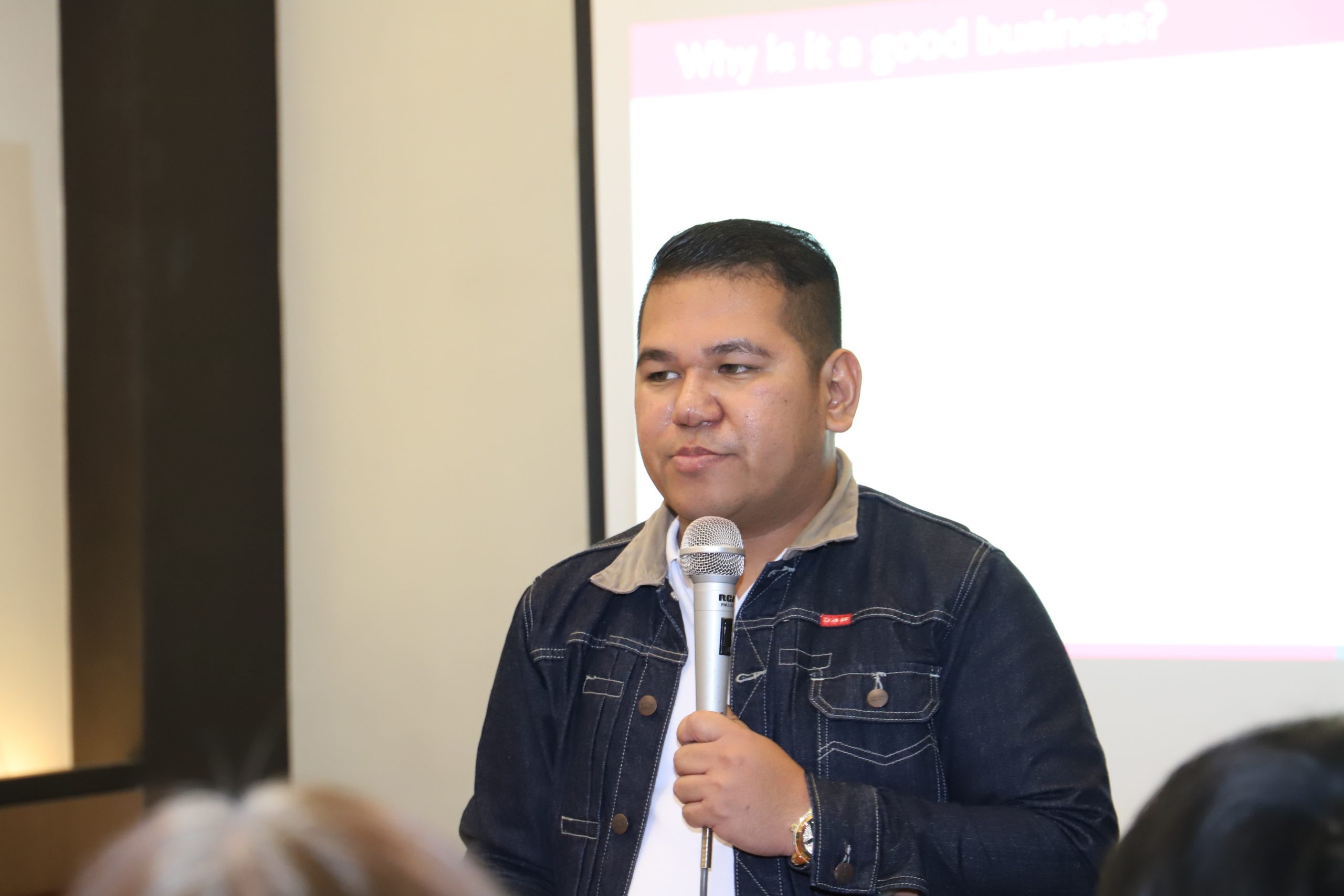 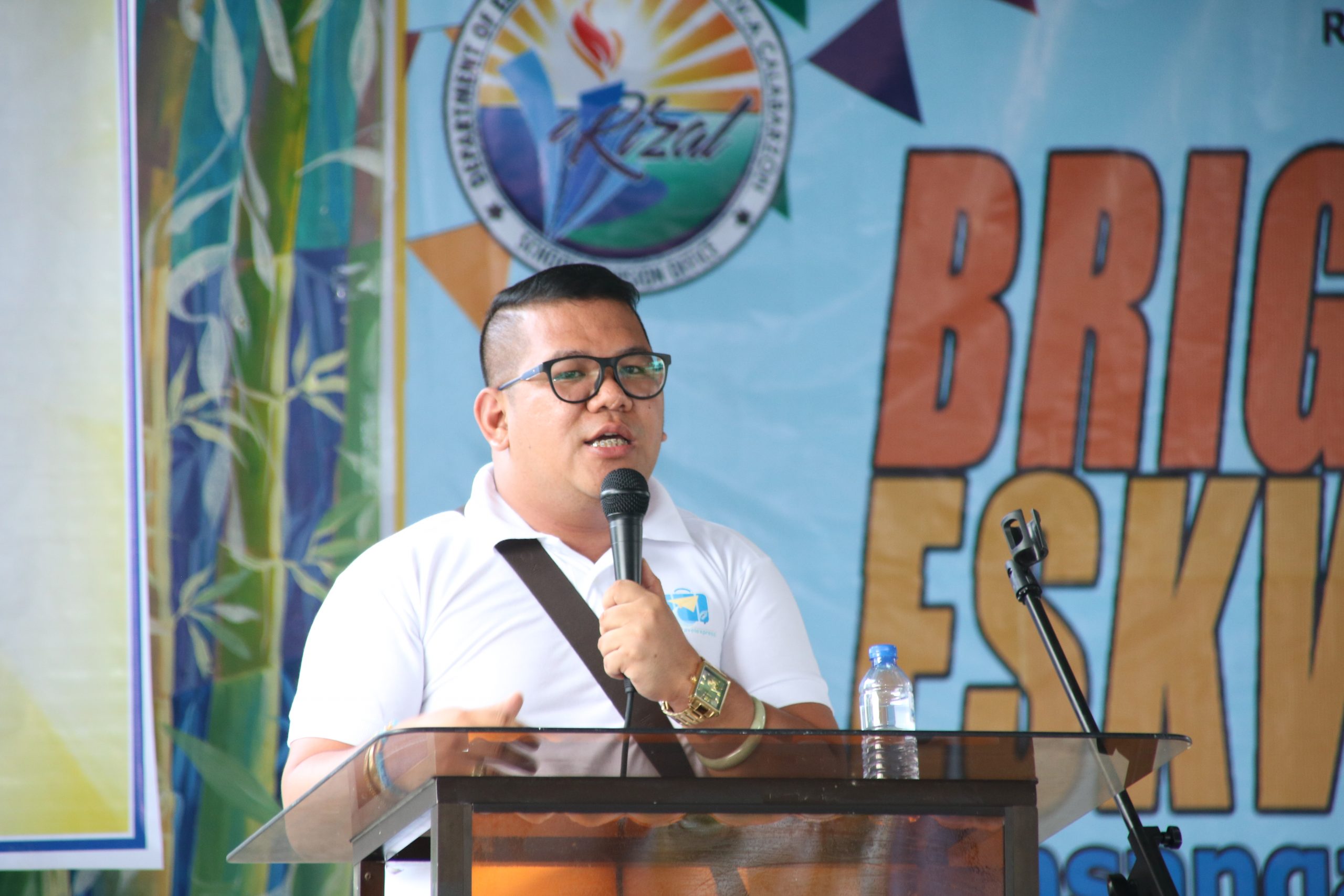 Broadcasting Graduate of West Visayas State University – College of Communication.
An Asian Achiever in the Field of Entrepreneurship recognized by Golden Globe Annual Awards for Business Excellence. An outstanding civic leader awarded by Asia Pacific Excellence Awards. Outstanding Ilonggo awarded by San Enrique, Iloilo Local Government. The founder of OTE Charities and Tsinelas Ni Rich – an advocacy campaign funded by Online Travel Express. At the age of 28 he started the business Online Travel Express which became the Most Trusted Online Tours and Travel Provider in the Philippines with 17 Business Awards. Its Facebook page became the most trending social media account with 218,000 followers

TRAVEL IS FOR EVERYONE Rich Lopez Pabilona believes that travelling should be affordable to anyone that is why his travel packages are the most sought after online. According to him, “We plan for your travel, all you need to do is pack and go!” Loyal customers keep coming back because they appreciate the personal attention that Pabilona gives to each of his customers. He is not just a travel agent but their partner in their travel plans. He is constantly online to attend to inquiries which come at all hours of the day.

OTE GIVES BACK The success of ONLINE TRAVEL EXPRESS goes beyond its being a travel agency that caters to the individual needs of its travelers. OTE Charities regularly conducts monthly charity missions to share blessings with the less fortunate, particularly elementary schools, street children and the homeless. According to Pabilona, his charity works have grown alongside his travel agency business also because of the overwhelming support of loyal customers and suppliers in every charitable activity. Running a successful business with a cause is not only a fulltime job for the young businessman but has also become an advocacy for Pabilona. ONLINE TRAVEL EXPRESS has won several business awards and has been featured several times on television programs on UNTV and the MONEYWISE TV Show on CNN Philippines and GMA News TV. OTE will be franchising within the year. Meantime, customers can look forward to more exclusive travel deals and promos with ONLINE TRAVEL EXPRESS just log on to www.onlinetravelexpress.com.ph 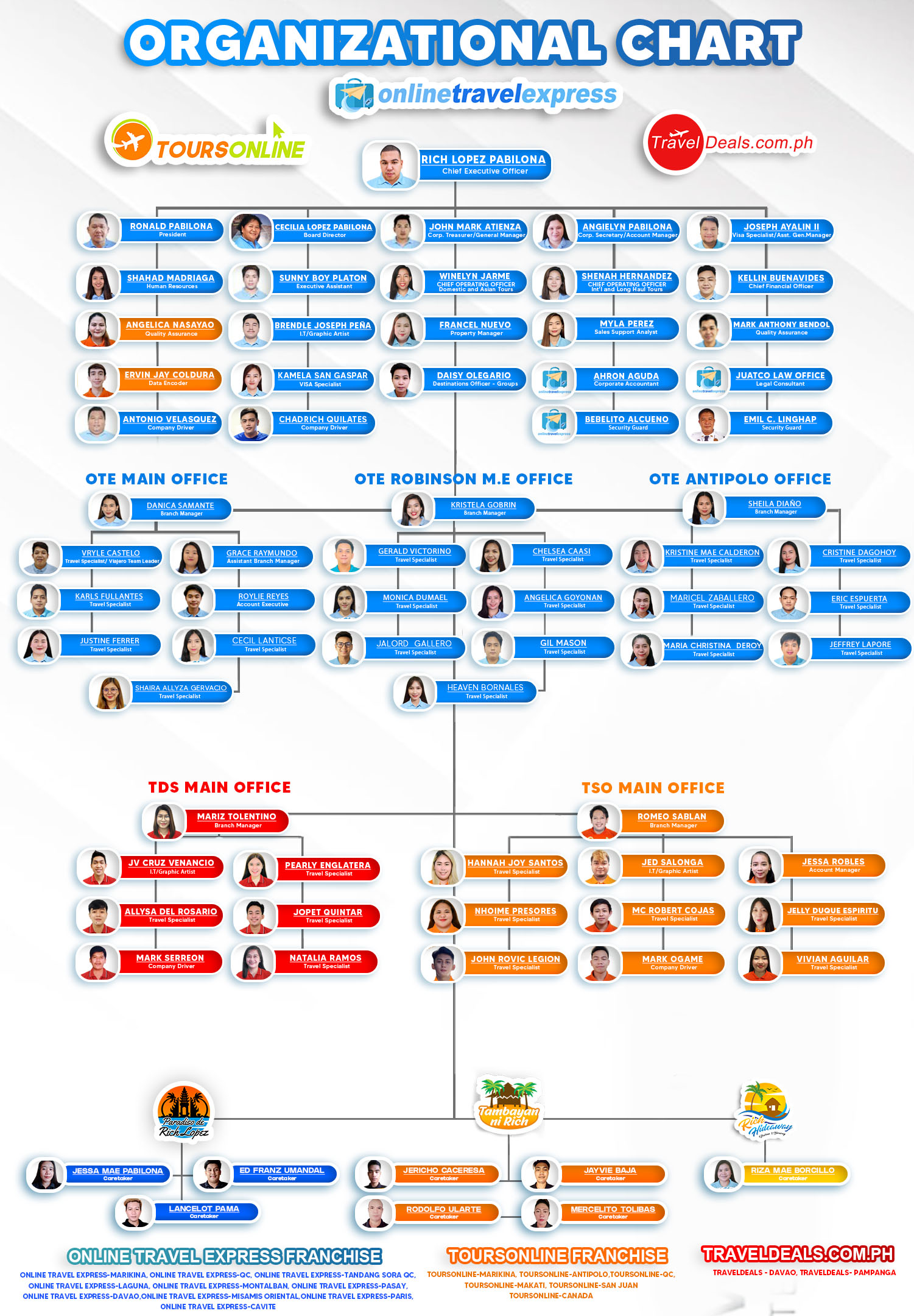